The Who’s “Baba O’Riley” was written by Peter Townshend and the title honored two of his biggest influences, Maher Baba and Terry Riley. The unusual sounds at the beginning of the song were made with a Lowrey Berkshire Deluxe TBO-1 organ set to the marimba repeat function, making it one of the most iconic intros ever. Most of the lyrics are sung by band front-man Roger Daltrey, and the parts “Don’t cry / don’t raise your eye / it’s only teenage wasteland” sung by Townshend. The closing violin part was played by guest musician Dave Arbus of British progressive rock band, East of Eden.

The inspiration for the song came from The Who’s performance at Woodstock in 1969. After their set, Townshend looked out over the field which was strewn with fans and garbage and saw what he described as “the absolute desolation of teenagers at Woodstock, were audience members were strung out on acid and 20 people had brain damage. The irony was that some listeners took the song to be a teenage celebration.”

In a recent interview, Roger Daltrey said the song speaks to generation after generation. “The part – Don’t cry / Don’t raise your eye / It’s only teenage wasteland – if that doesn’t say more about the new generation, I don’t know what does. The main thing is to be very aware of what you are getting into on social media. Because life is not looking down at screens, it is about looking up. We are heading for catastrophe with the addiction that is going on in the younger generation. Your life will disappear if you are not careful. You are being controlled, and that is terrible.” 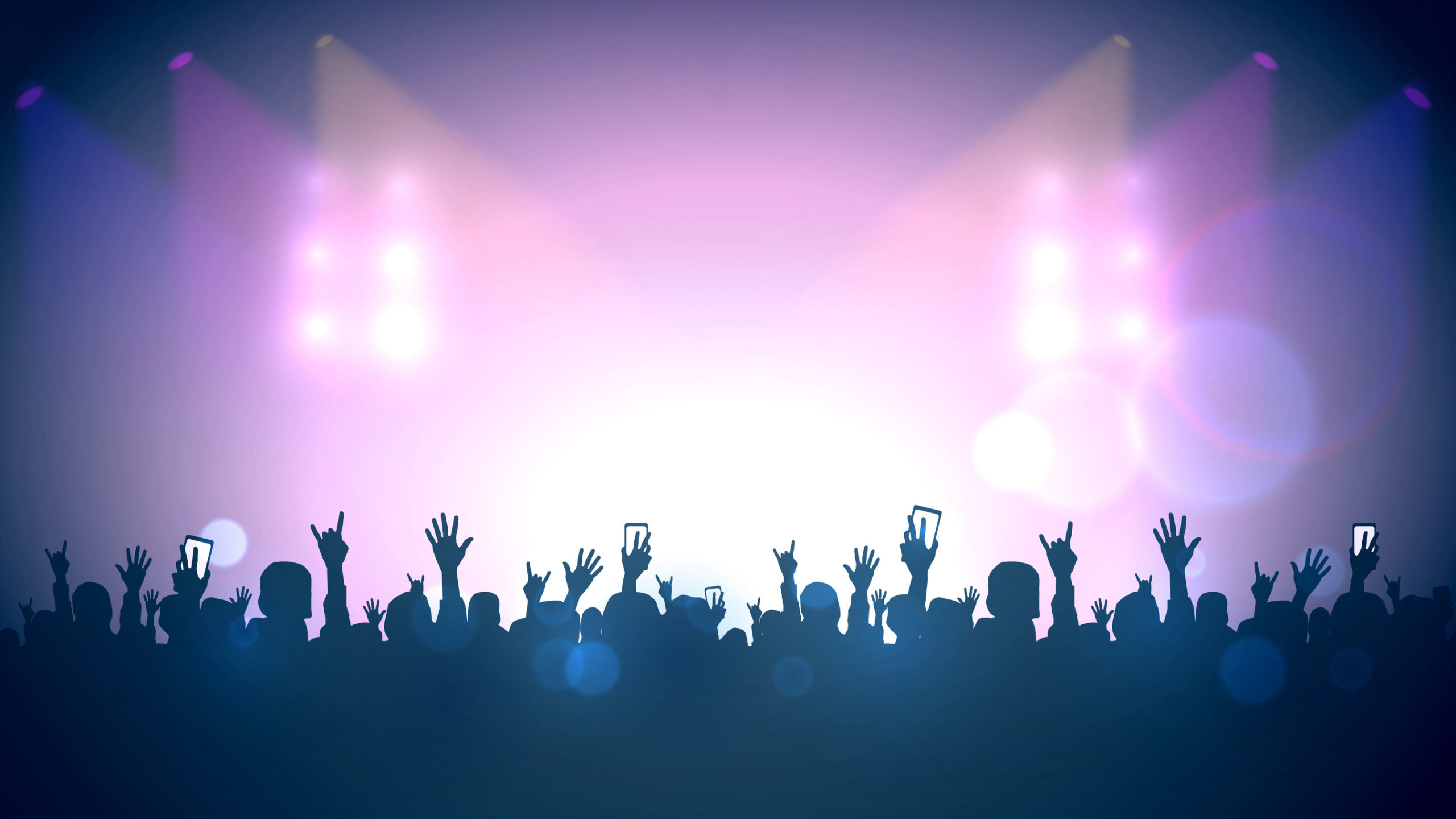